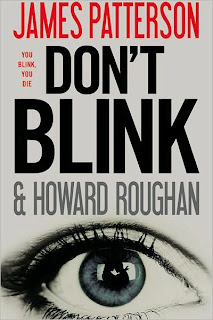 Description:
The goodNew York's Lombardo's Steak House is famous for three reasons--the menu, the clientele, and now, the gruesome murder of an infamous mob lawyer. Effortlessly, the assassin slips through the police's fingers, and his absence sparks a blaze of accusations about who ordered the hit. The badSeated at a nearby table, reporter Nick Daniels is conducting a once-in-a-lifetime interview with a legendary baseball bad-boy. In the chaos, he accidentally captures a key piece of evidence that lands him in the middle of an all-out war between Italian and Russian mafia forces. NYPD captains, district attorneys, mayoral candidates, media kingpins, and one shockingly beautiful magazine editor are all pushing their own agendas--on both sides of the law.And the deadBack off--or die--is the clear message Nick receives as he investigates for a story of his own. Heedless, and perhaps in love with his beautiful editor, Nick endures humiliation, threats, violence, and worse in a thriller that overturns every expectation and finishes with the kind of flourish only James Patterson knows.
My Thoughts: I am a big Patterson fan... I will admit I was kinda confused (so many people to keep up with) but I did like it. It wasn't my favorite but I'll probably reread it at some point...to remember who all the characters were!